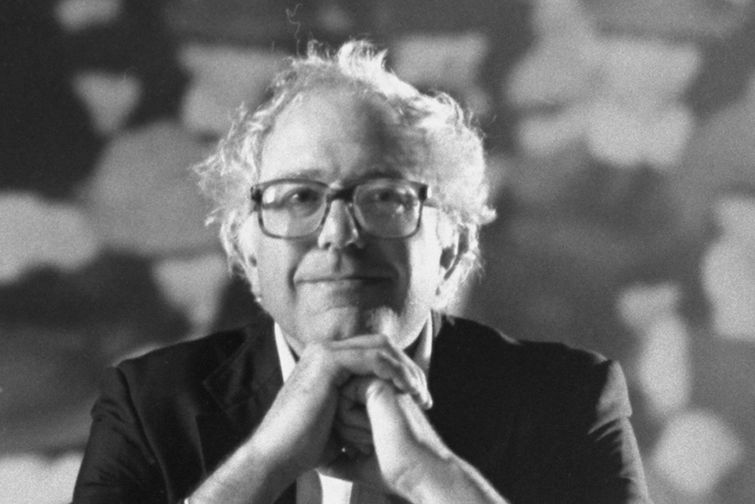 Apparently Bernie Sanders had an affinity Feud. He wrote an essay about it. It’s quite explicit. Parents warn your children.

“A man goes home and masturbates his typical fantasy. A woman on her knees, a woman tied up, a woman abused.

A woman enjoys intercourse with her man — as she fantasizes being raped by 3 men simultaneously.

The man and woman get dressed up on Sunday — and go to Church, or maybe to their “revolutionary” political meeting.”

The rest of the essay is less…sexual. However, it is equally as bizarre. As Charles W. Cooke at National Review points out: “Imagine if this were Ted Cruz or Rick Santorum….but let’s not crucify Bernie Sanders for something he wrote 43 years ago.”

We agree. But it may cause Sanders supporters a good deal of pause.